Release Day! WARNING - This is not your average travel book! 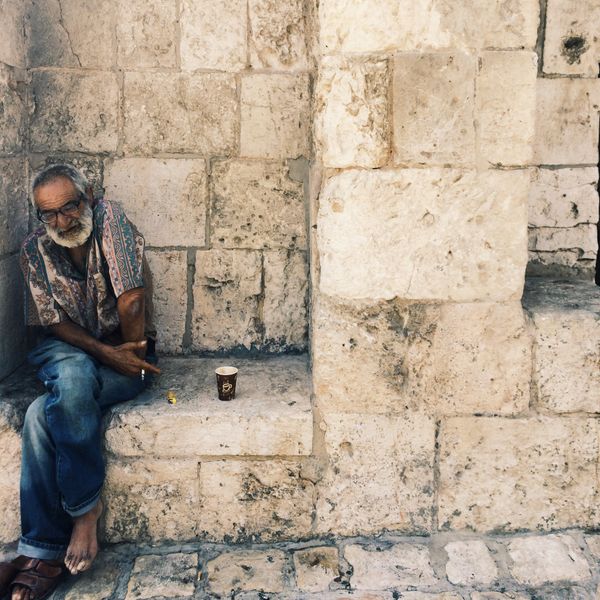 It's release day! Even if you're a dyed-in-the-wool fiction fan, I really think you'll like this book. Step off the well-worn tourist path with me, hear a few stories, and meet some of the people and places that make Israel so special.

Warning - this is not your average travel book! Here's a sample chapter to give you an idea. And if you like what you read, please pass it on! It's a HUGE help. Word of mouth goes a long way.

Also, I have a few live interviews coming up over the next few days on radio waves across America. Click HERE for dates, times, and regions.

Peace on the journey!